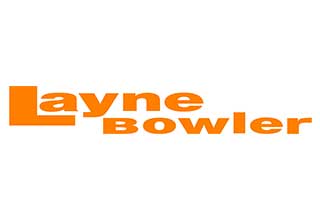 Layne Bowler history can be traced to 1882, when the inventor, Mr. Mahlon Layne drilled his first well and found himself in need to a different pump to get the water out from his drilled well. He understood that the pump, which he should invent, must be different from all the existing pumps of that time. In 1903 Mr. M. Layne and the entrepreneur Mr. P.D Bowler joined in a manufacturing venture called Layne / Bowler, which had spread from the Mississippi basin to all over the world.
Layne Bowler Pump Company Inc. was established in 1965 and domiciled in the capital city of Turkey, Ankara. In Layne Bowler the innovations and the engineering studies never stop. In addition to the innovation of the existing pumps, Layne Bowler is always working on introducing new pump ranges and categories. Hoping that, our products would play a positive role in helping the constantly growing world population who is relying on a very small amount of fresh water to survive. People are in need to Layne Bowler pumps, in order to get the cold or hot fresh water from underground, to boost big quantities to higher elevations and sometimes to get rid off waste water problems.
On a 42.000 m2 facility, groups of qualified engineers and experienced technicians are serving to all over the world Layne Bowler high class engineering pumps. Throughout the years, they proved to energy, industrial, municipal and agricultural sectors that Layne Bowler is producing a reliable and leader brands. Layne Bowler is a supplying a distinguished After Sales Services, by having a special data base for every produced pump, a comprehensive stock of spare parts and an experienced group of technicians and trainers, who are ready to support you wherever you are in the world.
Layne Bowler High Class Engineering can be tasted from the high performance, the high efficiency and the long-lasting reliability.
Today, Layne Bowler Pump Company Inc. products are almost everywhere. In addition to Australia, Europe and Latin America, we are one of the leaders pump suppliers in the Middle East and North Africa.
Future export growth is directly dependent on your intelligent choice, so let us invite you to Taste the Engineering by using Layne Bowler Pumps. 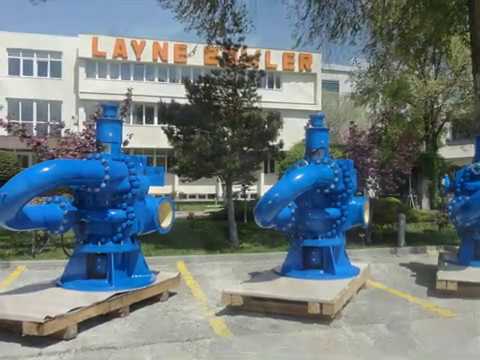 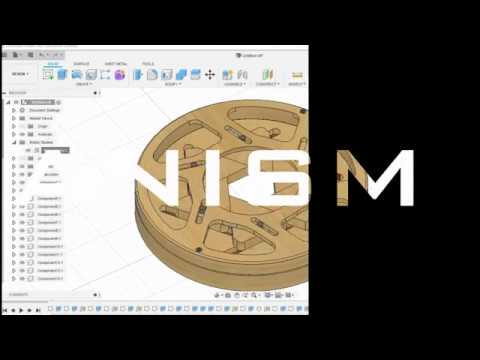 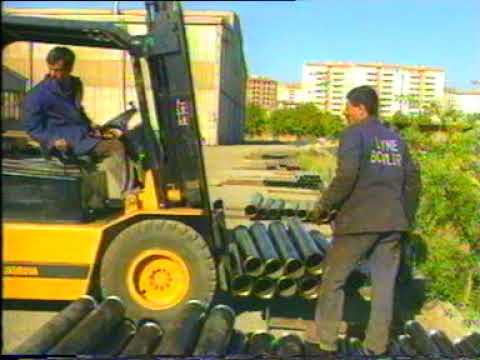