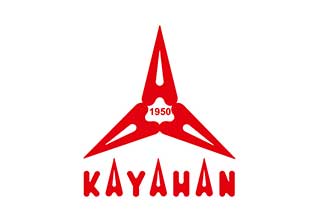 Mehmet Kayhan has started his industrial life in a small workshop by making casting patterns in 1950. In1951 he produced the first workshop type press.

In time, this workshop has turned into a business that repair of special machines were made, and then by changing the place in the 1960s, it became a workshop that taking truck engine from front to back space. Some agricultural machines have also been designed and manufactured here in.

In the 1970s, KAYAHAN has been a well-known actor with 20 years experience in the field of hydraulics.

Based on producing by demand strategy, a wide range of products has been formed. In the past, production of hydraulic press, hydraulic pump, steel construction, metal poles, welding roles, etc. were carried out.

KAYAHAN is first company in Turkey to produce workshop type press in mass production. Until 2000, around 10.000 pieces of special-purpose or workshop type hydraulic presses were produced in KAYAHAN. For example, 70 different patterned presses such as artillery bullet presses, rocket bullet presses, dynamite capsule presses, electrical capsule presses, gasmask presses, etc. were designed and manufactured for Mechanical and Chemical Industry Institution that is one of oldest institution in Turkey.

In 1975, KONSANTAŞ Konya Casting Machinery Industry and Trading Co. was joined to business structure and the first step of becoming KAYAHAN Group was taken. Now it was able to achievecasting work. Water and fire valves were produced by processing and casting the first time in Turkey by KAYAHAN. Kayahan has reached producing capacity over 10.000 valves per year between 60 mm and500 mm dimensions.

In the 1980s, 180 mt Cast Iron and 250 mt Slag Ladle Cars were produced first time in Turkey byKAYAHAN for Turkeys biggest iron and steel enterprises ISDEMİR and ERDEMİR. Introducing with iron and steel industry by this way, KAYAHAN has opened a new page.

IBy the integration of modern casting facility in the year of 1998, producing bronze casting with "blow technology" became possible. 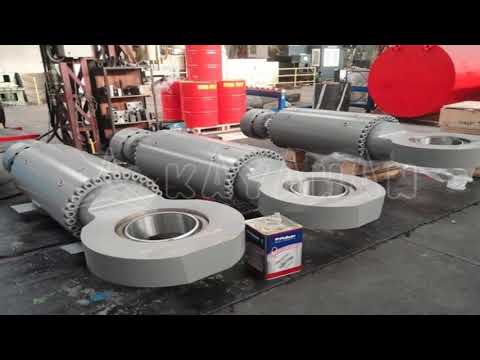 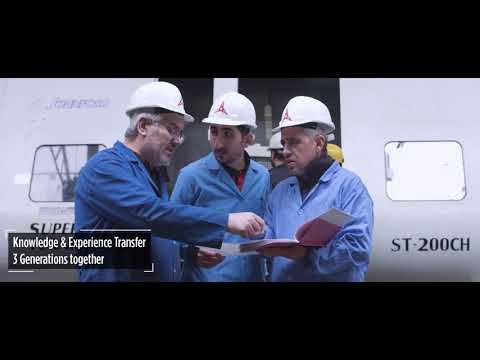