Hasçelik, whose foundations were laid in Konya in 1968 by Mr. Hasan Faydasıçok, took its current name in 1982. With its production facilities in Istanbul and Konya and a total of 9 warehouses in 7 provinces, it produces & supplies hot rolled special steel and cold-treated special bright steel, and sells & distributes seamless pipes. According to 2020 data, Hasçelik ranks 305th among Turkey's 500 largest industrial enterprises, rising 18 places compared to the previous year, and is the 54th institution performing the most exports in its sector, according to 2021 data. 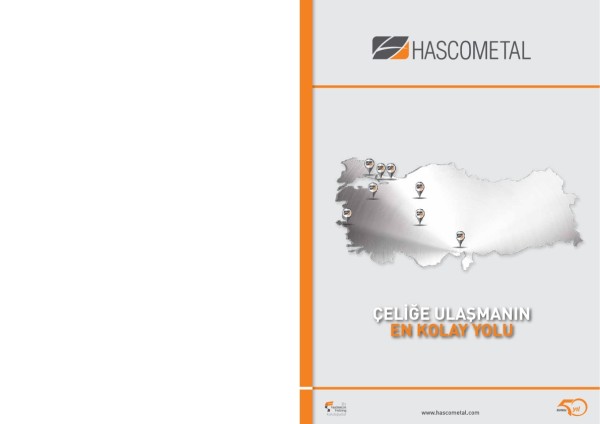 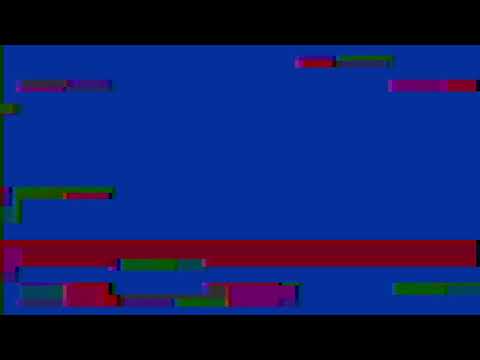 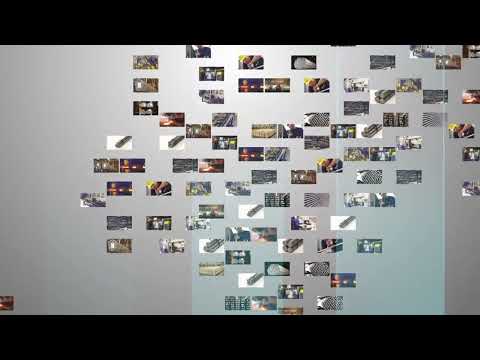 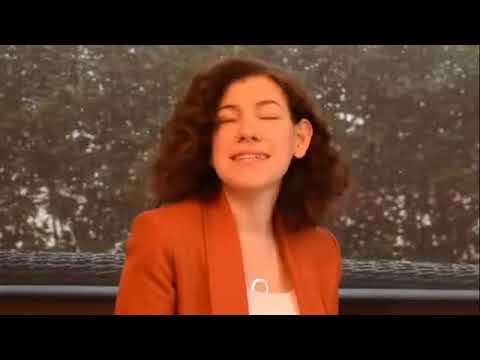 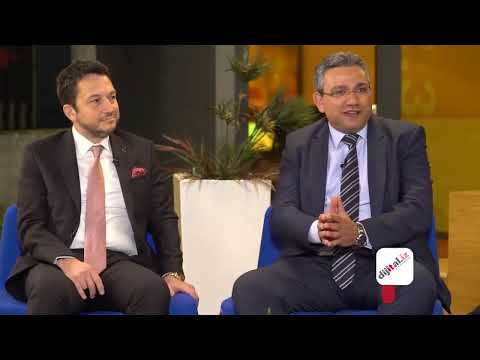