The foundations of the company were established by Veysel Kütüklü in 1960.
He brought with him on his return from Germany, where he went to work
It is based on knowledge and experience.

With this knowledge, Veysel Kütüklü was founded on 22 October 1968.
Quality production and honesty in Bayrampaşa Topçular
In line with the principle established principles of Turkey's workshop
It started to produce the first domestic scrubbing apparatus.

In this journey, which started with modest steps, Veysel Kütüklü
the most important force behind the success of the brand,
There is no doubt that sincere and reliable established in all relationships
is the approach.

In the 1970's Tofaş Automobile Factory, 135 thousand units
the car's fan circuits, gear and engine
While supporting with the production of gearbox bushings, in the same years
Hydraulic pump production has started, Türk Hoecst,
Pfizer, About İlaç..vs. twenty years to international companies such as
has been successfully served for over a period of time.

Today, Veysel Kütüklü is under the brand of Vabs.
Continues the production of scrubbing apparatus successfully.

Developments in the country's economy in the following years
in line with the needs of the country again
The design work has been completed previously.
production of spring and typesetting machines started, reached
the results made the company invest in mass production in this regard.
led to be done.

Expansion of Veysel Kütüklü's market share today
capacity increase and modernization caused by
In order to meet the needs of Ümraniye Organized Industry
5700, 2,000 square meters of which is indoor
It continues to serve in its new facility established on square meters.

As a result of these investments, it started with Italy in 1996.
machine export attack in the 2000s, thirty
It has continued to expand with more than one country in a controlled manner.
Behind sales above targets
At the beginning of the factors; as with all products
quality, ease of use provided to the consumer, reliable
service and spare parts support.

Veysel Kütüklü further strengthened its position in exports in 2006.
directed to diversify its product range in order to strengthen it,
Its performance in the European and South American market
It aimed to gain significant momentum.

All products under the brand of Veysel Kütüklü are
modern technology combined with material and workmanship quality
It is produced in world standards. Veysel Kütüklü,
considers itself the industrial partner of the customer and together
by anticipating the needs of the companies he works with
offers solutions. 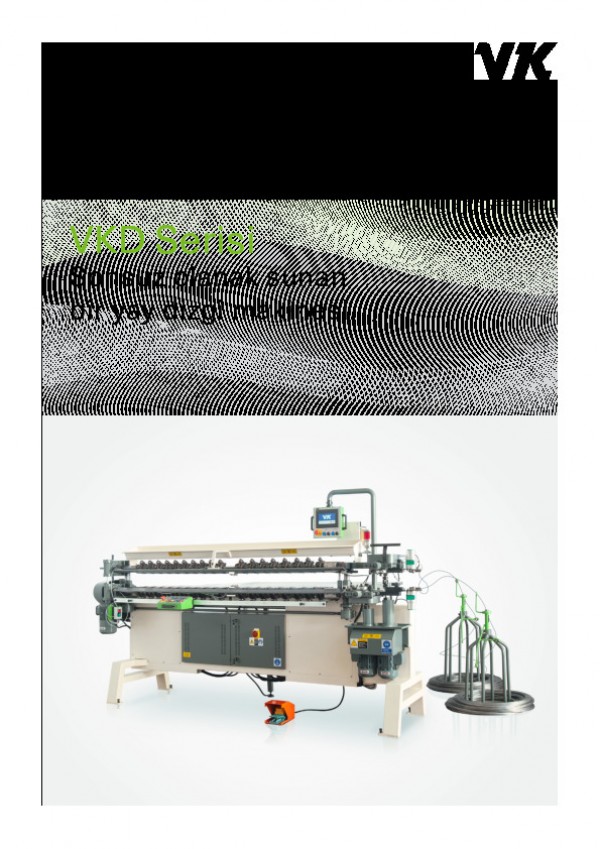 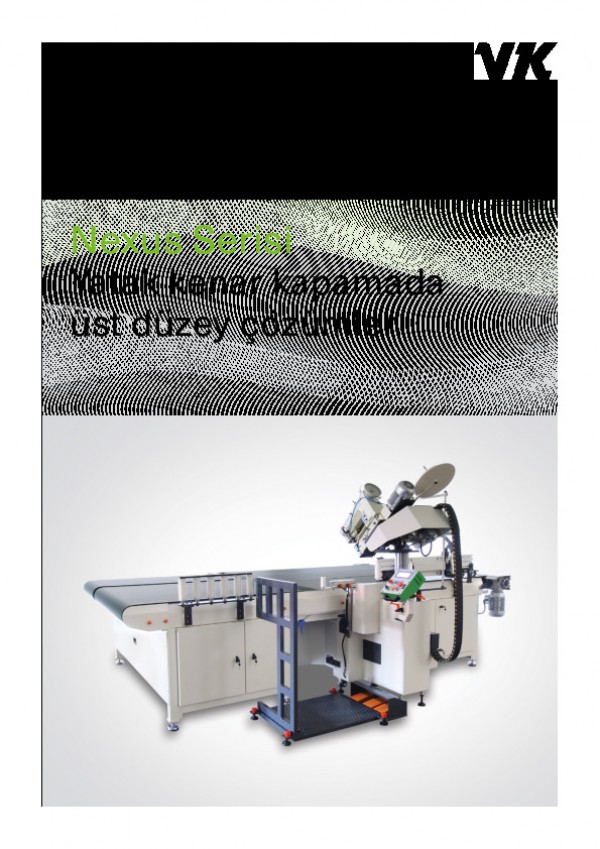 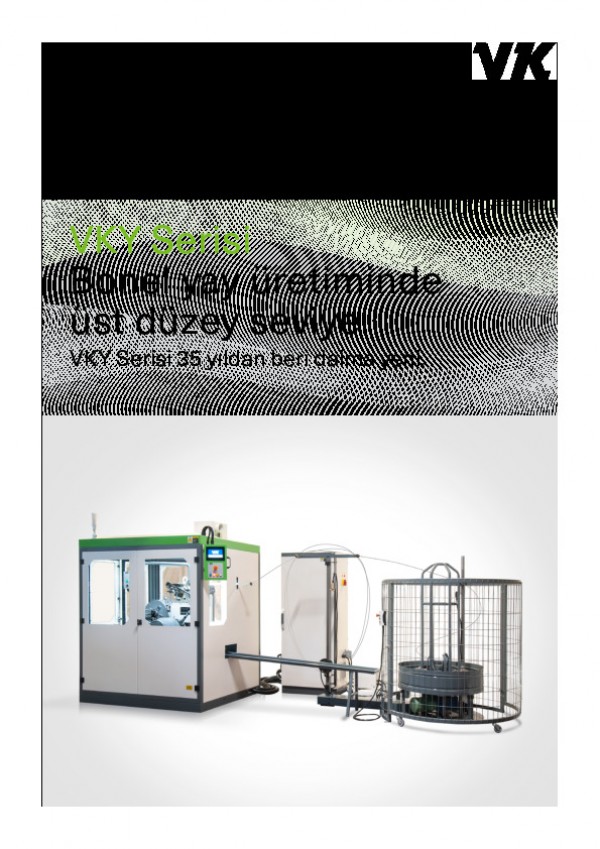 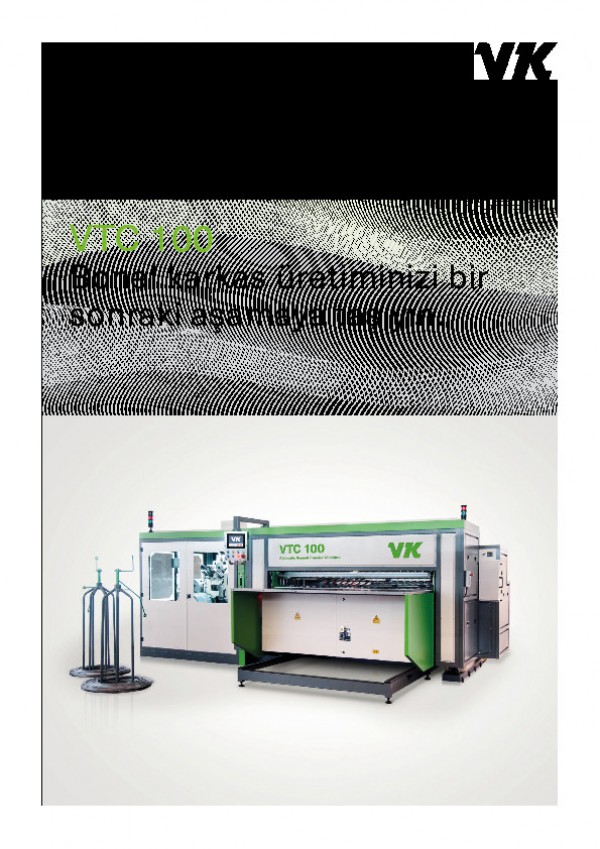